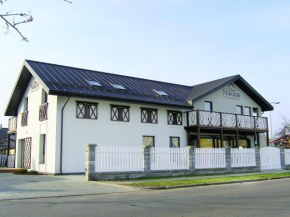 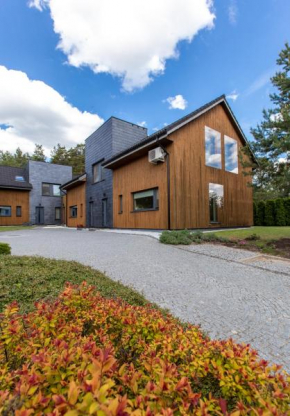 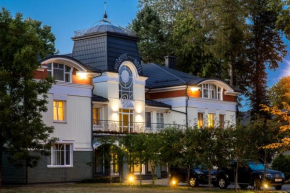 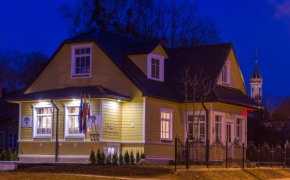 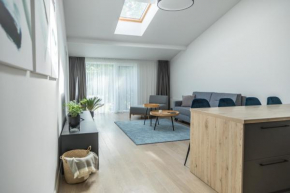 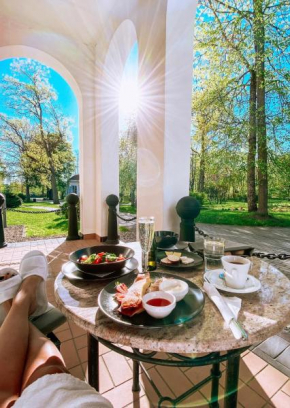 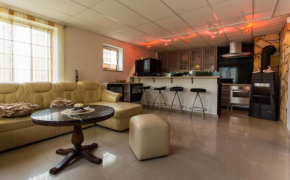 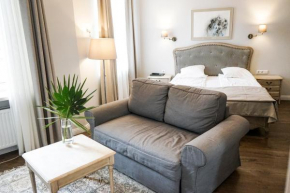 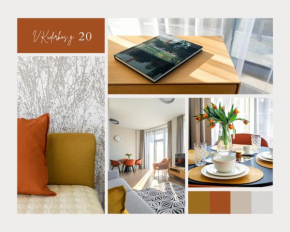 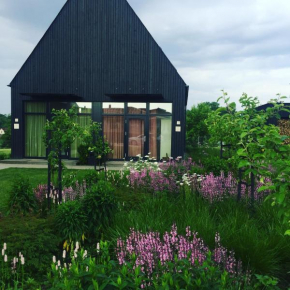 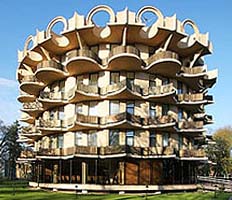 Druskininkai (Druskienniki) is the largest, the oldest, but at the same time the most advanced resort of Lithuania. It is situated in the south of the country, on right bank of the river Nyamunas nearby the Polish and Belarusian borders. Druskininkai is famous for its SPA and its unforgettable nature. The name Druskininkai is derived from a word “Druska” that means “Salt”. It is situated on seven mineral springs that medical properties have been proved in the 30th years of 19-th century.
Already at the beginning of the 20 century Druskininkai was a fashionable resort where people arrived from Moscow, Petersburg, Warsaw and Vilnius for medical maintenance. Now the city is popular as a SPA resort. Nowadays the mineral waters, favorable climatologically conditions and therapeutic muds attract a lot of tourists to the sanatorium, spa hotels and guest houses of Druskininkai. About 40 per cent of those who have a rest in sanatoria and hotels are foreigners. There are 8 sanatoria (including children's rehabilitation) and the center “SPA Vilnius”, rest houses and a new 4-stars camping here. The rest in Druskininkai includes 11 manors of agricultural tourism, the sports center, the leisure center “Sukuris”, an indoor water park. In summer in Druskininkai theatrical festivals, festival of pianists and chamber orchestras “Music without borders” and a lot of other festivities are held.
On our Web-sites you can book accommodations in hotel, guest houses or sanatorium of Druskininkai. It is also possible to book a manor or the guest house in Druskininkai